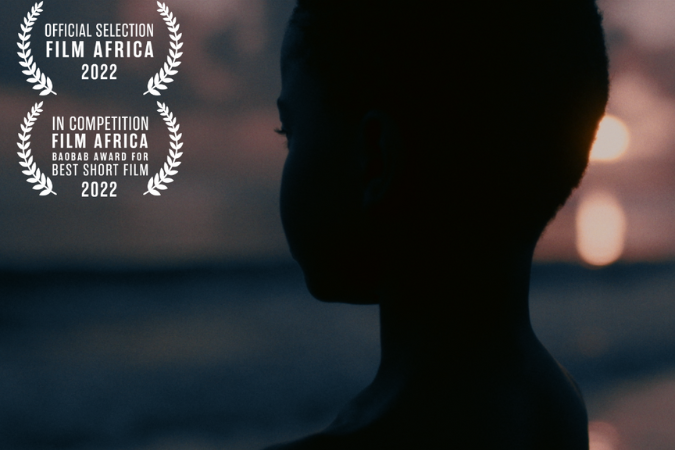 Both Baba and No Simple Way Home are back on the road, this time headed to London for the FilmAfrica Festival scheduled for 28th October – 6th November 2022. Film Africa, is London’s biggest celebration of African and African diaspora cinema presented by the Royal African Society and this year’s festival will be their 10th edition.

Baba has also been nominated for the Baobab Award for Best Short Film which exists to recognize and support emerging filmmaking across Africa and its diaspora. The Award consists of a £1,000 cash prize and is judged by an expert jury of filmmakers and industry professionals.

Right after the FilmAfrica Festival in London, Baba is also set to screen in Scotland at the Africa in Motion Film Festival, from 11th November. The film is a finalist for the festival’s Short Film Competition selected from over 600 entries. Audience members will be able to submit ratings after watching the short films and an Audience Choice Award will be granted as a result.

Free Money is on an exciting festival journey as well after the TIFF World Premiere. The film will make its second festival stop and European premiere at the prestigious International Documentary Film Festival Amsterdam (IDFA) under the Frontlight section from 9th November.

No Simple Way Home has been a festival favorite this year with a recent screening at Afrika Film Festival Köln and Bergen International Film Festival in Norway and upcoming screenings at Afriques en Vision Festival in France this December.

Sending all the filmmakers best wishes as they share their films!