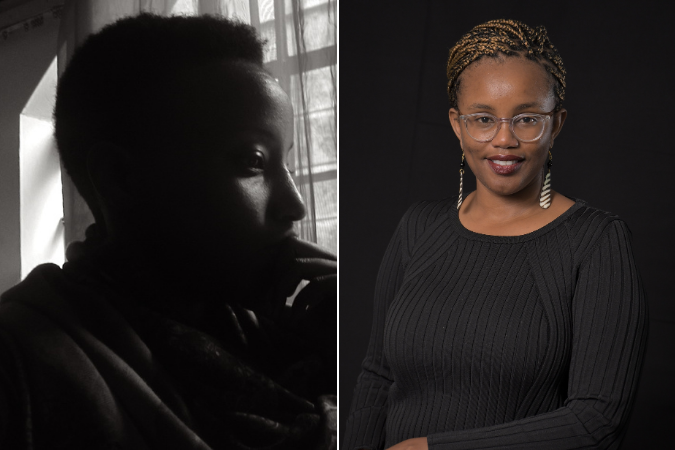 The second edition of the Women in Film Awards had a diverse group of nominees whose voices, stories and creativity deserves to be recognized and celebrated. We were so proud to see four super talented women who we have worked with at LBx among the list of nominees.

Angela Wamae and Toni Kamau both won in their categories. We celebrate each of the women who are making moves in the local film industry, and initiatives like Women in Film Awards by Beyond The Film for recognizing and bringing to the spotlight the amazing talents we have in Kenya.