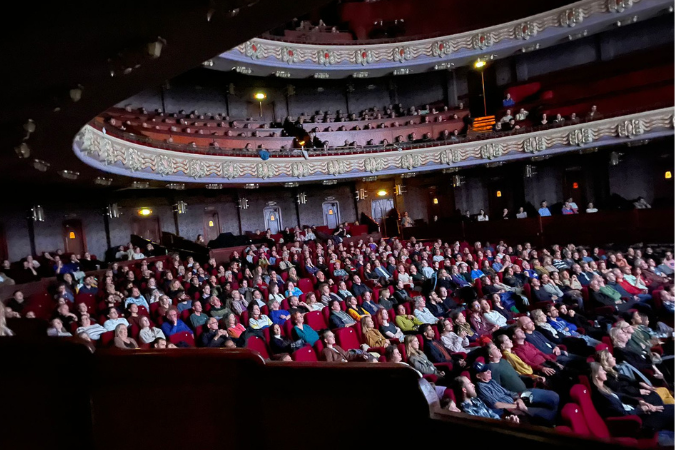 Free Money, a documentary film about the world’s largest experiment in Universal Basic Income is also on an exciting festival run after the TIFF premiere. The film was scheduled for multiple screenings at this year’s International Documentary Film Festival Amsterdam (IDFA) Frontlight section.

With most of the screenings sold out, it was exciting to see our film spark debate. Universal basic income and indeed cash as an intervention is gaining momentum in development conversations.

This was clearly noted in the Variety review;

“Sam Soko and fellow director DeFilippo take an open-eared journalistic approach to a potentially touchy subject, allowing viewers to draw their own conclusions from the hard facts, procedural observations and grassroots interviews gathered in a tight 78 minutes.”

Huge thanks to IDFA for giving us a platform to share and engage with the film.