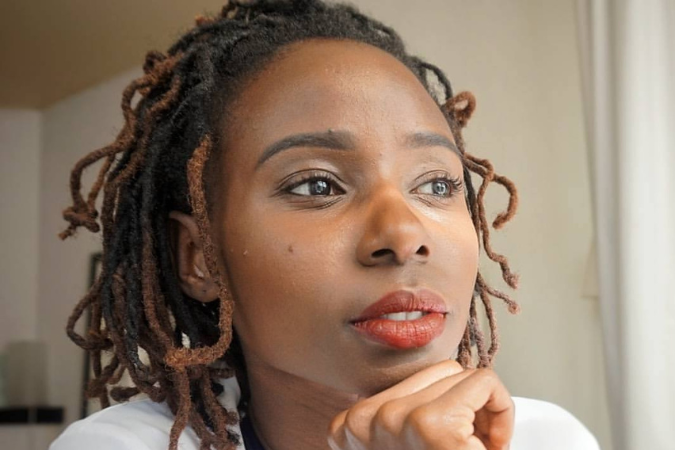 Making greater impact with your film: A conversation with Impact Producer, Miram Ayoo

Impact producing may be a relatively new concept but it’s quickly becoming a tool for filmmakers to reach a wider audience, inform and create change through inspiring people to get involved, support your cause and take action.

To help us bring impact producing into perspective, we spoke to Impact Producer Miram Ayoo who ran a successful impact campaign for the award-winning film ‘Softie’ Directed by Sam Soko, and is currently working on impact for the Cuban American film, ‘Los Hermanos / The Brothers’ Directed by Marcia Jarmel, Ken Schneider.

I started my professional career working in community organizing and cultural organizations using art for social change. I learned about impact producing in 2019, after a filmmaker friend mentioned it to me and directed me to Doc Society’s Impact Field Guide. After reading it, I was very attracted to the fact that there was a professionalized community, toolkit, and process for using film and storytelling to address pressing social issues, and I started seeking out opportunities. Soon after that, I was able to join my first project as the official impact producer, Softie, and have never looked back!

There is no official skillset to be an impact producer, and that is one thing I like about the space. It is a very fluid and dynamic ecosystem that allows for people to enter from a multitude of professional backgrounds: community organizers, journalists, activists, program managers, academics, social media experts, etc.  However, I do think there are some core values that most impact producers have: a passion to use film to contribute to larger movements and a love of people and communities. The work itself of impact producing centers around reaching the right audiences, building awareness, sparking dialogues, creating realistic call-to-actions, and having a duty of care for the protagonist of the films you are working on. Being a master organizer, researcher, strategist, event planner and connector are skills that would be important if you venture into this space.

I would say that filmmakers who know from the beginning that they want to use their film for impact end up having the most successful impact campaigns, because that foundation feeds into how you create the film. From there, finding collaborators (maybe an impact producer) early on to help guide that process of figuring out the strategy, target audiences, and the tangible outcomes of what you want to achieve is key. Filmmakers should know that impact campaigns are their own beast, so they should be willing and able to commit some time to it as well (interestingly enough, many filmmakers end up becoming impact producers!) Lastly patience and flexibility with the ebbs and flows of impact campaigns is a must. In the end, it is always worth it, especially when audiences share how much a film has impacted them and how they feel motivated to do more.

It is true, the impact space is still quite new, and there is still a lot of work needed to be done to educate others in the industry about it. The Global Impact Producers Alliance  (GIPA), is a community that I joined early on in my impact career and it played a big role in my ability to access mentorship and resources. It is an international community of impact practitioners, documentary filmmakers, film enthusiasts, activists, impact media funders and community organizers who believe in the power of storytelling as a catalyst for social change.

I am currently one of the Co-Coordinators of GIPA, and am very excited to share that we just launched our new website and impact producer directory. This is HUGE for the impact field,  because until now, documentary filmmakers have had to rely on word of mouth to find skilled impact producers to take on their films or to find avenues for funding and training.

The GIPA website contributes in filling that gap, as it houses key resources in terms of training, funding opportunities, and it is a great space for people new to impact. I am excited for GIPA to be used as a vehicle for outreach to bring onboard more African impact producers and amplify our voices in this community and I encourage all those interested to join us!