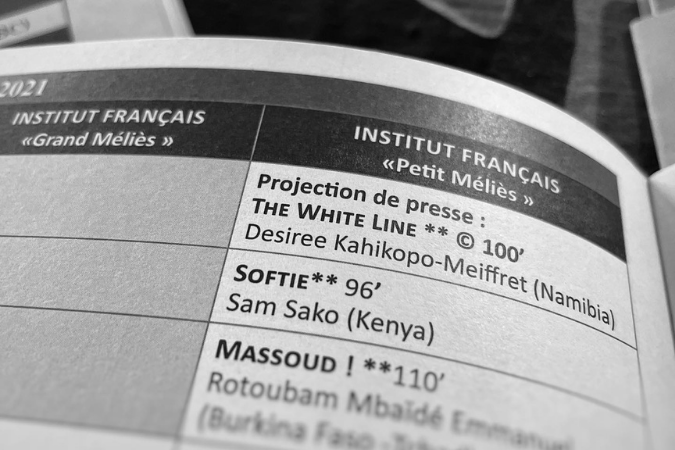 The 27th edition of the Pan-African Film and Television Festival of Ouagadougou (FESPACO) officially took place in Burkina Faso’s capital from 16th to 23rd October.

The Festival was Softie's official Francophone West African premiere. We truly had an amazing experience, created new friendships and enjoyed the dope African films that screened at the festival.

Huge congratulations to Tanzanian Director, Amil Shivji for winning the Oumarou Ganda Prize for his film, “Tug of War" and our friends Maia Lekow and Christopher King for receiving the African Union Award for the promotion of culture, peace, and non-violence on the continent.

We celebrate all the winners and filmmakers who showcased at the festival. Way to go African Cinema!