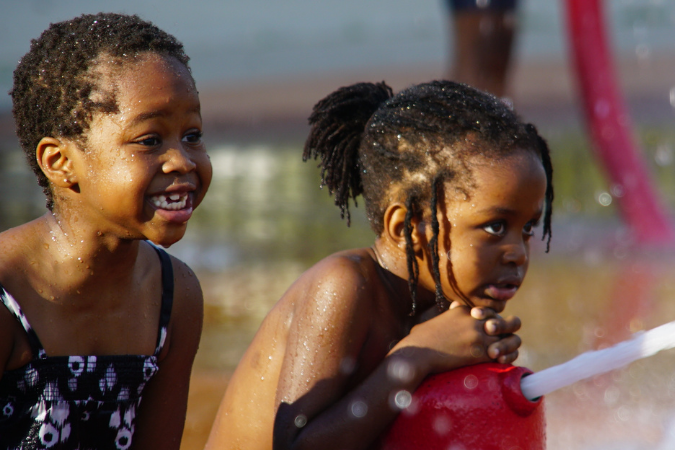 Streaming from May 28th to June 24th, 2020 Softie had the honor of being the opening film at Hot Docs in Toronto, Canada. In 2018, Softie won the Cuban Hat Award and a ‘no strings attached’ cash prize.

After the screening, viewers were treated to a prerecorded Q&A with Director, Sam Soko and Producer, Toni Kamau.