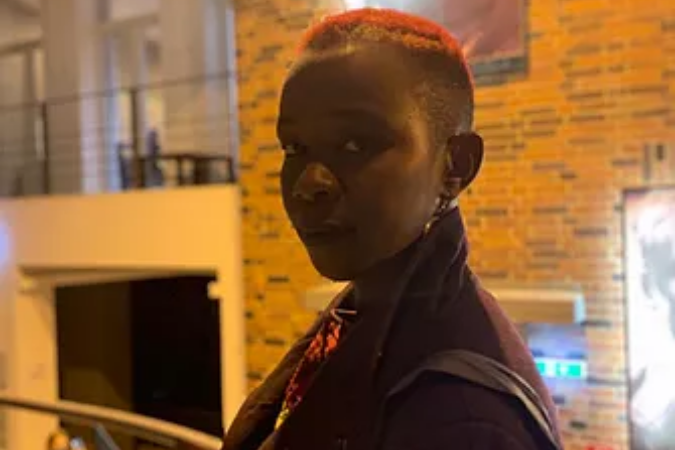 From 6th to 9th October 2020, Softie had the honor of being ‘opening film’ at the Human Rights Film Festival, Berlin.

The festival uses the means of film and personal conversations to remind people of the importance of human rights and the ways in which they are enforced. Softie was represented at the festival by Sam Soko and Njeri Mwangi where we won the Willy Brandt Documentary Award for Freedom and Human Rights.

"At a time when democracy is threatened in many countries around the world, it is extremely important to address this fact, as director Sam Soko did in his outstanding film SOFTIE. The fight of its protagonists for democracy reflects the spirit of Willy Brandt's life and political work,"

the jury said in its statement.